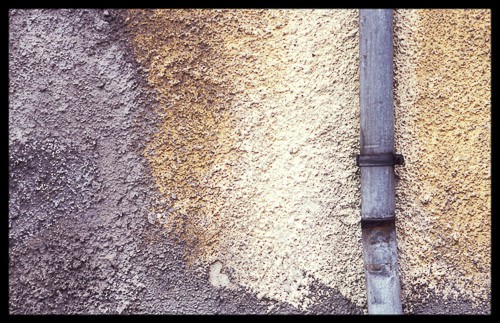 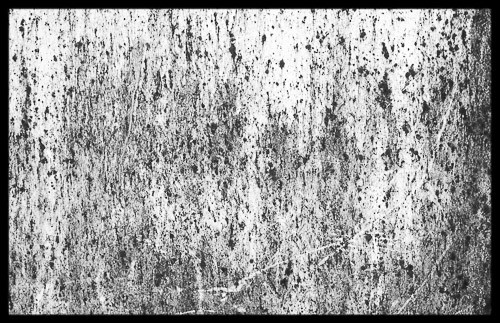 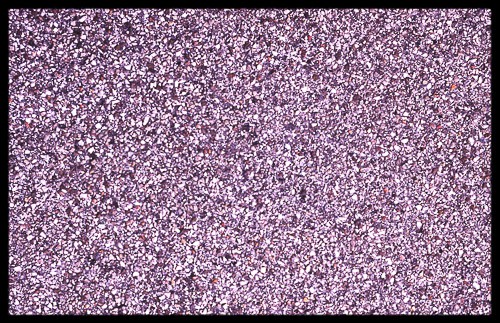 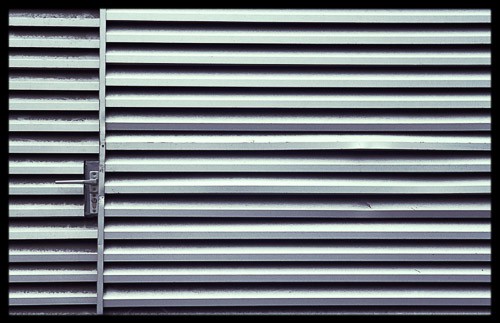 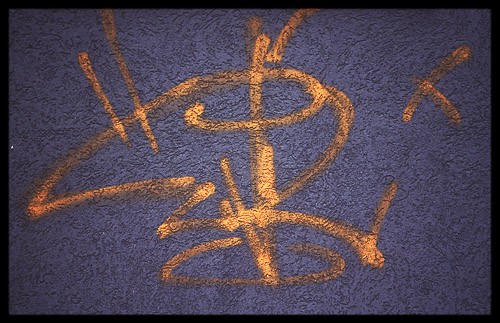 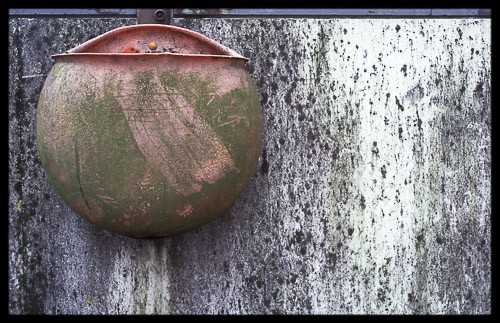 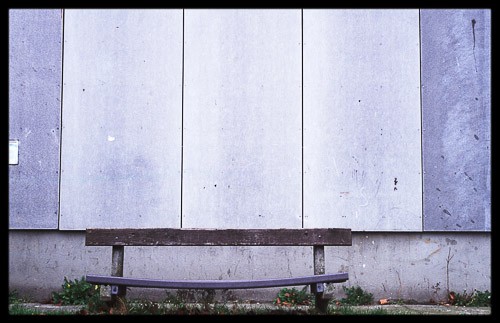 The title has two different meanings: ‘statt Kunst’ (instead of art) deals with the role and significance of (contemporary) art in our society, while ‘stadt kunst’ (city art) uses field recordings of specific sounds and voices, photos and videos sourced in the city or documentary-style interviews with people passing by as basic material for an audiovisual live-performance. Filtered through the artists subjective point of view, this footage is deconstructed, categorised, transformed, and then re-assembled into a site specific audio-visual live performance.

The project ‘staTdT_kunst’ began with a performance in Linz in March 2002 and has grown to include new cities and new results (such as Belfast, Braunschweig, Vienna, Edinburgh, Zurich, Amsterdam, Athens, Copenhagen or Tehran) Raffaseder and Hörbst collect their material (ambience sounds of the city, voices of people passing by, soundmarks, site specific noise, fotos, video,…) during the course of one single day. The footage recorded during that day, will then be transformed and remixed in realtime during the evening performance. Using state-ofthe-art techniques like live-coding, real-time editing, analyse-resynthesis, granular-synthesis, mutlichannel sound-projection and VJing Raffaseder and Hörbst create a site- and time-specific audio-visual performance.

staTdT_kunst has been presented within several
international media-art festivals such as:
Dialogues Edinburgh, Sonorities Belfast, Digital Art Week Zurich or Gaudeamus Amsterdam.
staTdT_kunst was selected for the final of the
European Live Electronic Competition of the ISCM in 2007.